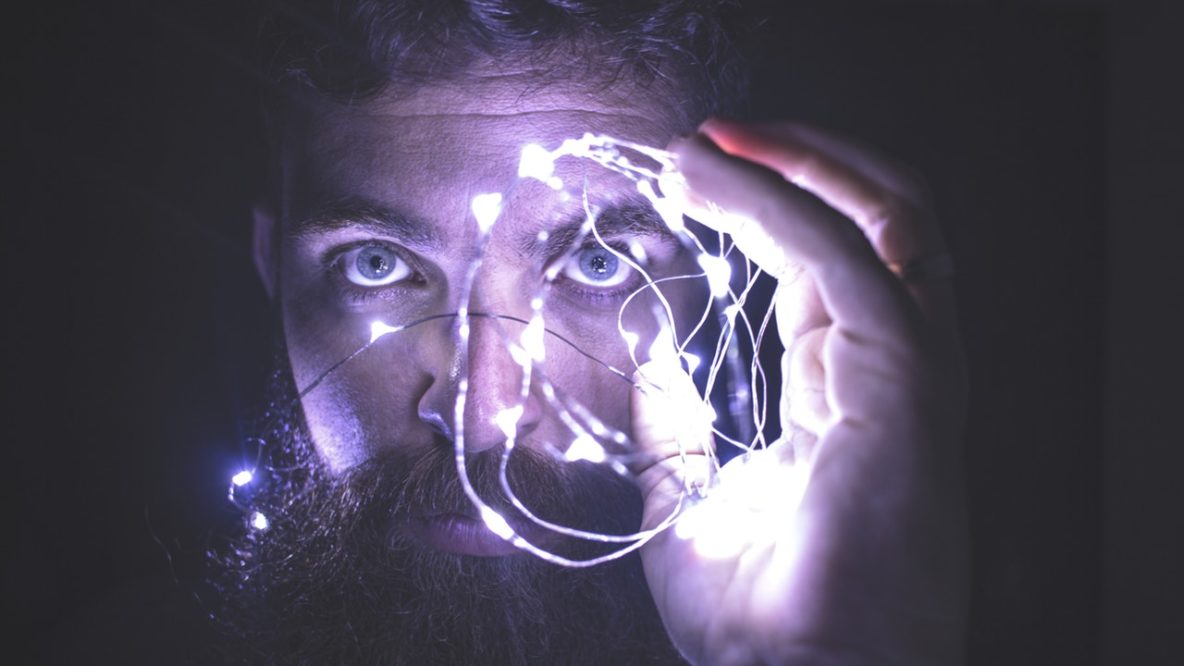 Let’s learn about bit more about the functions and structure of the peripheral nervous system.

The nerves that make up the peripheral nervous system are actually the axons or bundles of axons from neuron cells. In some cases, these nerves are very small but some nerve bundles are so large that they can be easily seen by the human eye.

The peripheral nervous system itself is divided into two parts:

Each of these components plays a critical role in how the peripheral nervous system operates.

The somatic system is responsible for transmitting sensory information as well as for voluntary movement. This system contains two major types of neurons:

2. Motor neurons (or efferent neurons) that carry information from the brain and spinal cord to muscle fibers throughout the body. These motor neurons allow us to take physical action in response to stimuli in the environment.

The autonomic system is the part of the peripheral nervous system responsible for regulating involuntary body functions, such as blood flow, heartbeat, digestion, and breathing. In other words, it is the autonomic system that controls aspects of the body that are usually not under voluntary control. This system allows these functions to take place without needing to consciously think about them happening.

This system is further divided into two branches:

1. The sympathetic system regulates the flight-or-fight responses. This system prepares the body to expend energy and deal with potential threats in the environment. When action is needed, the sympathetic system will trigger a response by speeding up the heart rate, increasing breathing rate, increasing blood flow to muscles, activating sweat secretion, and dilating the pupils. This allows the body to respond quickly in situations that require immediate action. In some cases, we might stay and fight the threat, while in other cases we may instead flee from the danger.

2. The parasympathetic system helps maintain normal body functions and conserve physical resources. Once a threat has passed, this system will slow the heart rate, slow breathing, reduce blood flow to muscles, and constrict the pupils. This allows us to return our bodies to a normal resting state.

Diane Gaston utilizes an approach to therapy that emphasizes all aspects of the individual, including the psychological, emotional, spiritual, and physical. I specialize in PTSD trauma therapy long beach working with those who have affected and held back by past trauma and/or adverse life events. I also work individually and with couples who wish to improve their relationships.