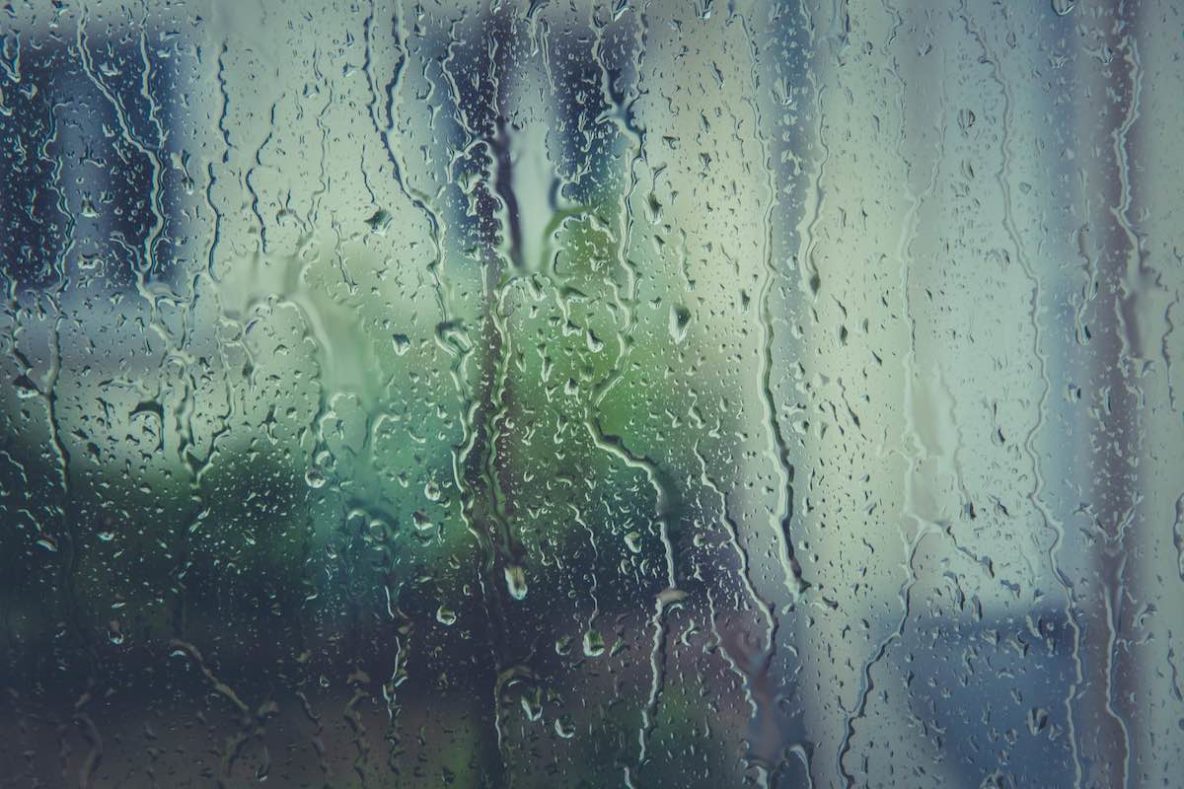 Everyone who goes through a battle with depression has their own unique experience. No two experiences are ever quite the same. However, we are able to see enough similarities that we can identify common categories, or types, of depression. We’ve come to learn over time that depression presents itself on a mood disorder spectrum, with unipolar major depression at one end and bipolar 1 depression at the other end. Across the spectrum, people experience many of the same symptoms, but each type of depression has its own characteristics.

The biggest distinction between the two ends of the spectrum is whether or not there is mania present. Unipolar depression is depression (low energy, low mood, hopelessness, etc.) without any mania. Bipolar depression, on the other hand, is characterized by manic episodes (high energy, restlessness, impulsiveness, etc.)

At one far end of the spectrum is major depression. When you think of the “classic” form of clinical depression, this is probably what you have in mind. It’s characterized by a depressed mood and/or anhedonia (lack of interest in things) lasting most of the day every day for at least two weeks. Some people live months or even years with major depression, with or without a diagnosis. In addition to the low mood, symptoms of major depression include:

Change in appetite which may result in weight changes; this may go in either direction (loss or gain)
Fatigue, tiredness, persistent lack of energy
Inability to focus, concentrate, think clearly, and/or make decisions
Observable slowing down of thought, speech, and movement
Pervasive feelings of guilt and/or worthlessness

As discussed, bipolar disorder is at the other end of the spectrum. A person with bipolar 1 disorder has had at least one period of mania. As aforementioned, they may have also had a depressive period, but it’s not a requirement for the diagnosis.

So, what is a manic episode? It’s a period of hyper-energy, which may manifest in symptoms that appear “happy” to others on the outside but are just as likely to look restless and irritable. Someone diagnosed with bipolar 1 mania has three or more of the following symptoms:

If a diagnosis doesn’t have to require a depressive period, then why does bipolar end up on the depression spectrum? That’s where it helps to understand bipolar 2. Someone with bipolar 2 has at least one depressive period and one period of hypomania. Hypomania is similar to mania, but the person experiences the symptoms to a lesser degree.

Disorders in The Middle of The Depression Spectrum

Cyclothymia, which has some of the same “highs” and “lows” seen in bipolar but with cycles that last significantly longer. For example, someone might have mild depression for two or more years and then mild hypomania in the years that follow.

Persistent Depressive Disorder, previous called dysthymia, which exists close to major depression on the spectrum. It’s a similar form of depression but one that lasts longer (two years or more). The symptoms may or may not be as intense as they are in major depression because there are various forms of this condition ranging from mild to severe.

Postpartum Depression, which is a period of depression that occurs within the first year of a child’s birth.

There are also many forms of depression that take on some of these characteristics but don’t fit neatly into one diagnosis. You can have atypical depression, with strong depression symptoms that are mitigated by joyful experiences. You can have bipolar (Not Otherwise Specified) in which you have many of the symptoms of bipolar disorder but none that rise to the level of bipolar 1 or 2. So don’t be surprised if your own depression symptoms don’t fit neatly into a box. You and your therapist can work together to figure out your place on the spectrum in order to find the solutions that will work best for you.

Sarah Tronco, LCSW, practices Online Counseling New Jersey and works to develop a strong therapeutic relationship with her clients, which helps to create a secure place where individuals can achieve meaningful change.